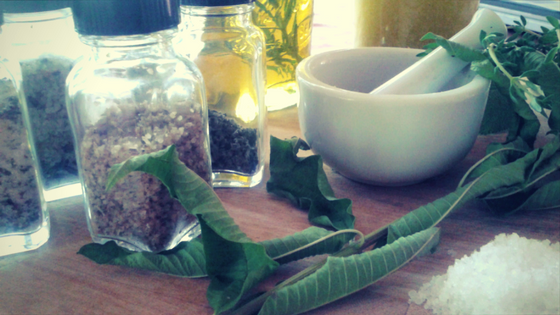 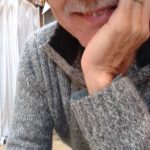 Welcome to Kitchen Kemistry. This is only the second article in the series, so feel free to visit our “library” and read the first article that describes what this blog is all about.

In my first chemistry laboratory class at the university, we didn’t hear a thing about chemistry. Instead, we got a long lecture and demonstration regarding the laboratory equipment and its uses. Likewise, today, I thought I’d venture a little off course from Kemistry proper and address a question that is very pertinent to the current seasonal activities of canning our harvest: can we use the commercial glass jars that have been emptied of their contents (e.g., mayonaise, relish, peanut butter, jams, jellies)?

Confusing, isn’t it? Hang on. It gets better.

Many old timers that grew up during the depression and pre-World War 2 say: Yes.

Nearly every single agency responsible for our nation’s nutrition and methods by which we preserve our food tell us: No.

Those few agencies that say “maybe” do so only with a broad range of restricting conditions, some of which are actually contradictory.

1. The modern canning jar was invented by John Landis Mason in 1858. Though the jar itself was a remarkable design and still in use today, the lid and method of sealing were limited by the technologies and materials of the time. The two part steel lid wasn’t invented until WWII by jar manufacturer, Kerr, primarily to divert the zinc required for the production of the original zinc canning lids to wartime materials.

2. The Kerr lid was designed to seal on the thick rim of a mason canning jar.

3. The modern mason canning jar is designed to withstand the extreme temperature changes of putting hot food into relatively cool jars then being processed under high temperature and pressure in a pressure canner by virtue of the type and thickness of glass used.

4. The jars in which our commercial products are packaged are made with much thinner walls and rims and only designed for a 70 degree temperature shock. This means that if a jar is at a room temperature of 70 degrees F, it will probably break if you put anything in it that is over 140 degrees F. In addition, the two part canning lid has a much narrower surface on the very top edge of jar rim which results in an inferior sealing surface.

5. Not all commercial jars will properly accept the two part canning lid to allow the necessary seal to be achieved. Sometimes the screw rings will bottom out on the jar threads before sufficient force is exerted on the cap which results in failure to seal.

6. BUT…During WWII, glass was precious. In 1943 the USDA estimated that five billion jars would be needed to to meet the needs of packaging foods for the war effort and on the home front. FIVE BILLION. And it encouraged citizens to recycle all glass but to put to use all the jars that they could for their own use to put less demand on the production stream of new glass. So, the answer at that time was “yes”.

Today, the answer is also “yes” in Australia and New Zealand. They re-purpose commercial glass jars for canning when they can. Mason type canning jars are extremely expensive in those countries – a single jar costing what we pay for a full dozen here.

Here’s what seems to be the final consensus where canning is concerned:

A) NEVER use a commercial jar that is chipped, scratched, cracked, or blemished in any way. Any defect can be the source of failure resulting in a cracked or ruptured jar.

B) Re-use commercial jars only if the modern two part lid screws on fully and the lid seals properly.

D) Do not fill re-used commercial jars with anything that is 70 degrees F hotter than the jar itself. So, when canning, preheat the jars before filling them and be aware of the potential temperature shock when lowering filled jars into the hot water bath.

E) If a commercial glass jar can’t be used for hot bath canning, consider using it for storage of dried goods, especially if you have a re-usable lid that fits (even if it’s not a two part canning lid) and where an absolute seal isn’t required.

So…what about paraffin canning? I’ll leave that up to you to investigate on your own. It’s an old fashioned technique (i.e., obsolete) that we’ve replaced in modern times with plastic storage containers. My mother and grandmothers used paraffin canning to put up jams and jellies, but only for short term storage in their cool, dark root cellars.